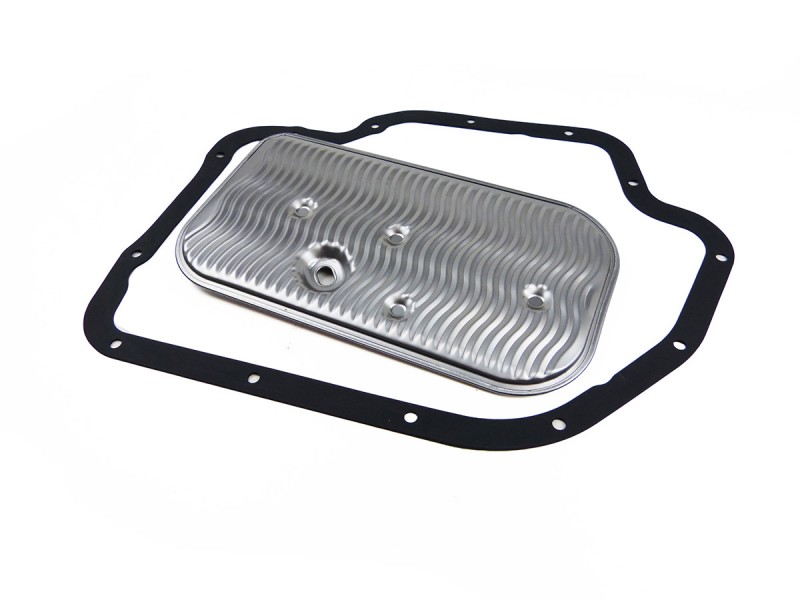 A complete kit is available with 7L of Fuchs Titan ATF 4400.

No customer reviews for the moment.

30 other products in the same category:

XJKS Spare Parts uses cookies to offer you a better browsing experience. By continuing to use this website, you consent to the use of cookies unless you have disabled them.